Shark Tank” enthusiasts over the past 11 seasons have seen dozens of entrepreneurs pitch their products in the hopes of getting funded and gaining nationwide name recognition. Some products have been wacky, some have been truly innovative, and a handful of them have gained mainstream success, generating millions of dollars in revenue. Ironically, a decent chunk of success stories did not even involve a deal from the judges.

If you’ve ever wondered which “Shark Tank” funded products (and which ones that got the axe) eventually found fame, we’re rounding up some of “Shark Tank’s” biggest success stories below. And as a bonus, all of the below are available to shop right now. From a pair of high-fidelity ear plugs to a direct-to-consumer bouquet service that’s slashing the prices on florals, learn more about these popular “Shark Tank” brands ahead. 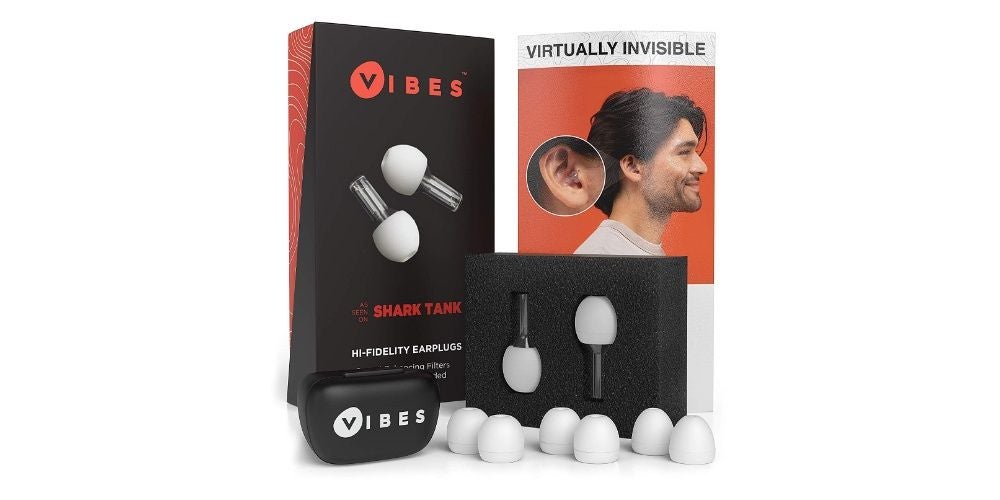 Vibes founder, Jack Mann, may have stepped away from a $100,000 offer from shark Kevin O’Leary, but his company has still found plenty of mainstream success thanks to the product’s functionality and everyday appeal. Vibes High Fidelity Earplugs combat ear damage that occurs during loud events, such as concerts. But unlike traditional earplugs, Vibes does not muffle or block out sounds; instead it reduces decibel levels to that of a healthier level. This means that concertgoers can enjoy the full nuances of the music, but without getting the painful side effects of tinnitus the next day.

A pair of these discrete earplugs work well in a number of everyday scenarios: workout classes, sporting events, festivals, motorcycle rides — you name it. Currently, Vibes is being distributed on its websites, as well as through third-party retailers such as Amazon for $23.98. 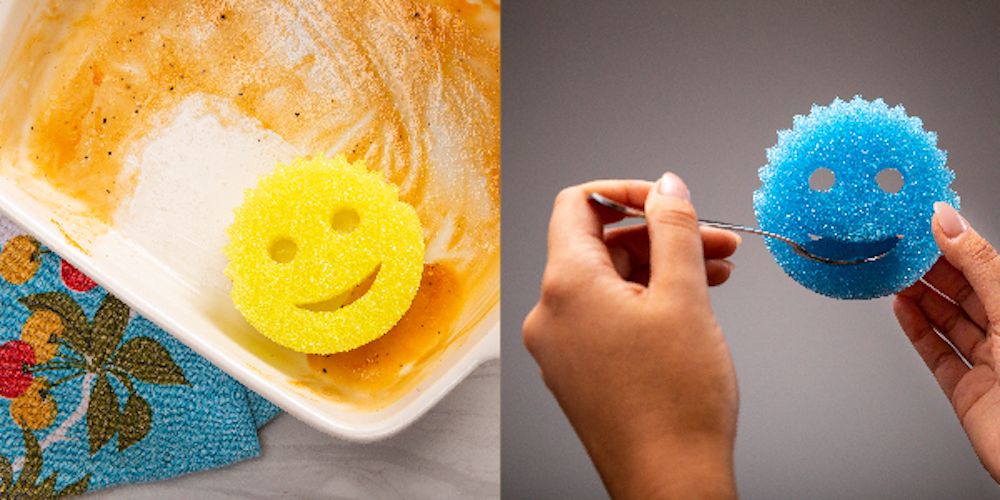 The biggest “Shark Tank” success is Scrub Daddy, a smiley-face cleaning sponge that can change texture based on water temperature, allowing users to customize their clean for the task at hand. Since its “Shark Tank” debut, over 25 million Scrub Daddy sponges have been sold and the company is valued at nearly $170 million. Why the hype? Not only does the sponge attack both tough scrubbing and light cleaning with ease, but it can also work on a variety of surfaces (including glass, stainless steel, copper and leather), doesn’t leave scratches or blemishes, and has been lab-tested to ensure it holds no odors for up to eight weeks of use.

And since its “Shark Tank” days, Scrub Daddy has expanded its range of cleaning supplies, ranging from its namesake sponge to stain eraser tools; starting at $6.99. 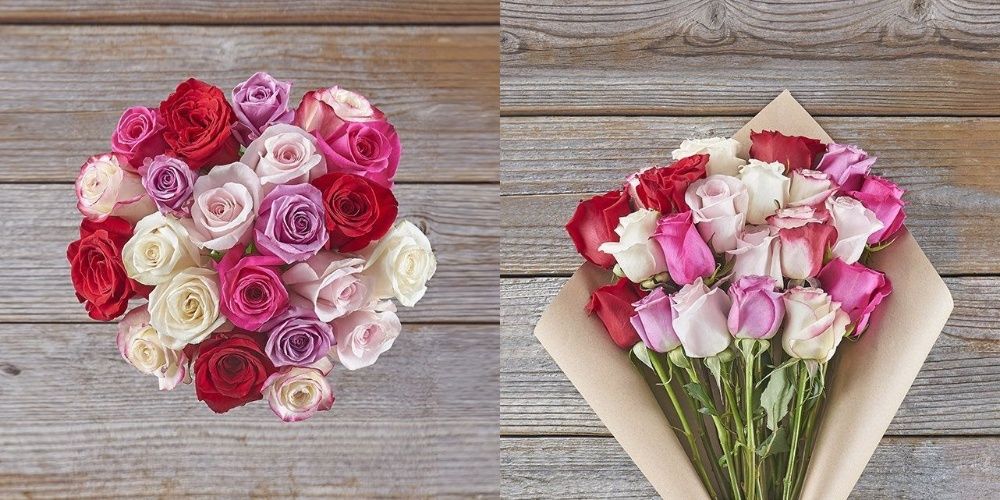 While The Bouqs Company founders John Tabis and Juan Pablo Montufar may have walked away empty-handed on “Shark Tank,” the company’s recent $55 million dollar funding round is proving The Sharks no deal decision wrong. The Bouqs is a direct-to-consumer, online flower company that takes extreme care in the overall quality of the florals it sells. Each flower is sourced from one of roughly 50 eco-friendly farm partners who abide by fair labor practices. Blooms are harvested at their peak, and then quickly packaged and delivered straight to customers’ doorsteps (many are delivered when the flowers are just four days old), resulting in arrangements that last much longer than the typical supermarket florals. Bouquets start as low as $40, with options available for same and next-day delivery. 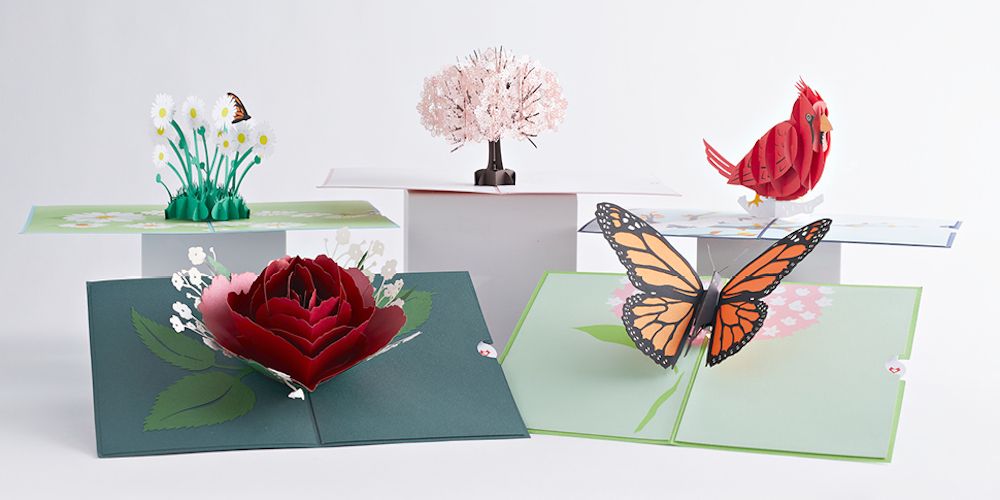 LovePop’s 3D greeting cards won over the likes of Kevin O’Leary (a.k.a Mr. Wonderful), securing a $300,000 investment during its time on the show. Since then, the company has continued to expand, offering its unique designs across a variety of card categories, including weddings, birthdays, and pop culture greeting cards. Some of the brand’s best-sellers on Amazon include its vibrant Floral Birthday Cake Pop Up Card, its Cherry Blossom Anniversary Card, and its Star Wars Baby Yoda Card. 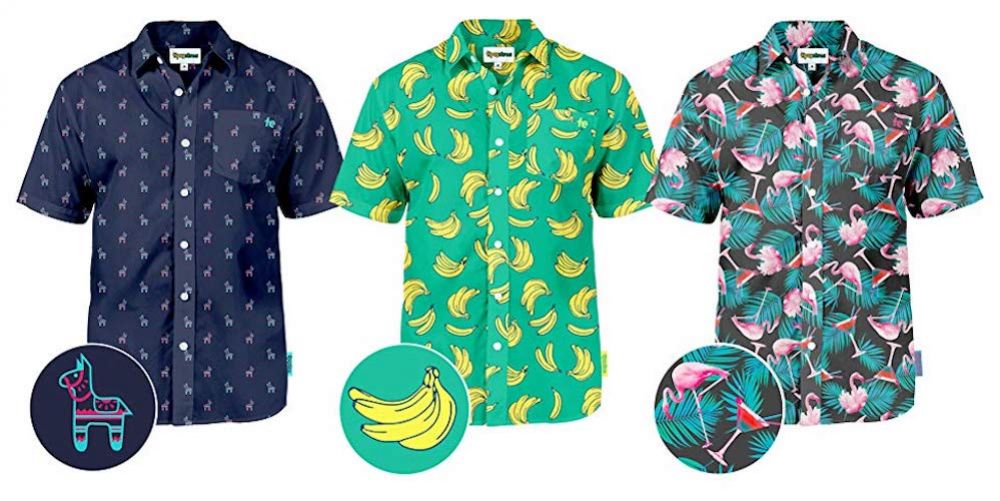 Tipsy Elves’s array of ugly Christmas sweaters and gaudy seasonal garb won over shark Robert Herjavec, who subsequently invested $100,000 into the company. Since then, the brand has shifted its focus to include more year-round novelty designs, ranging from over-the-top patriotic summer wardrobing for Fourth of July to punny St. Patrick’s day attire. And of course, when the holidays roll around, Tipsy Elves has become the destination to grab the ugliest of Christmas sweaters.