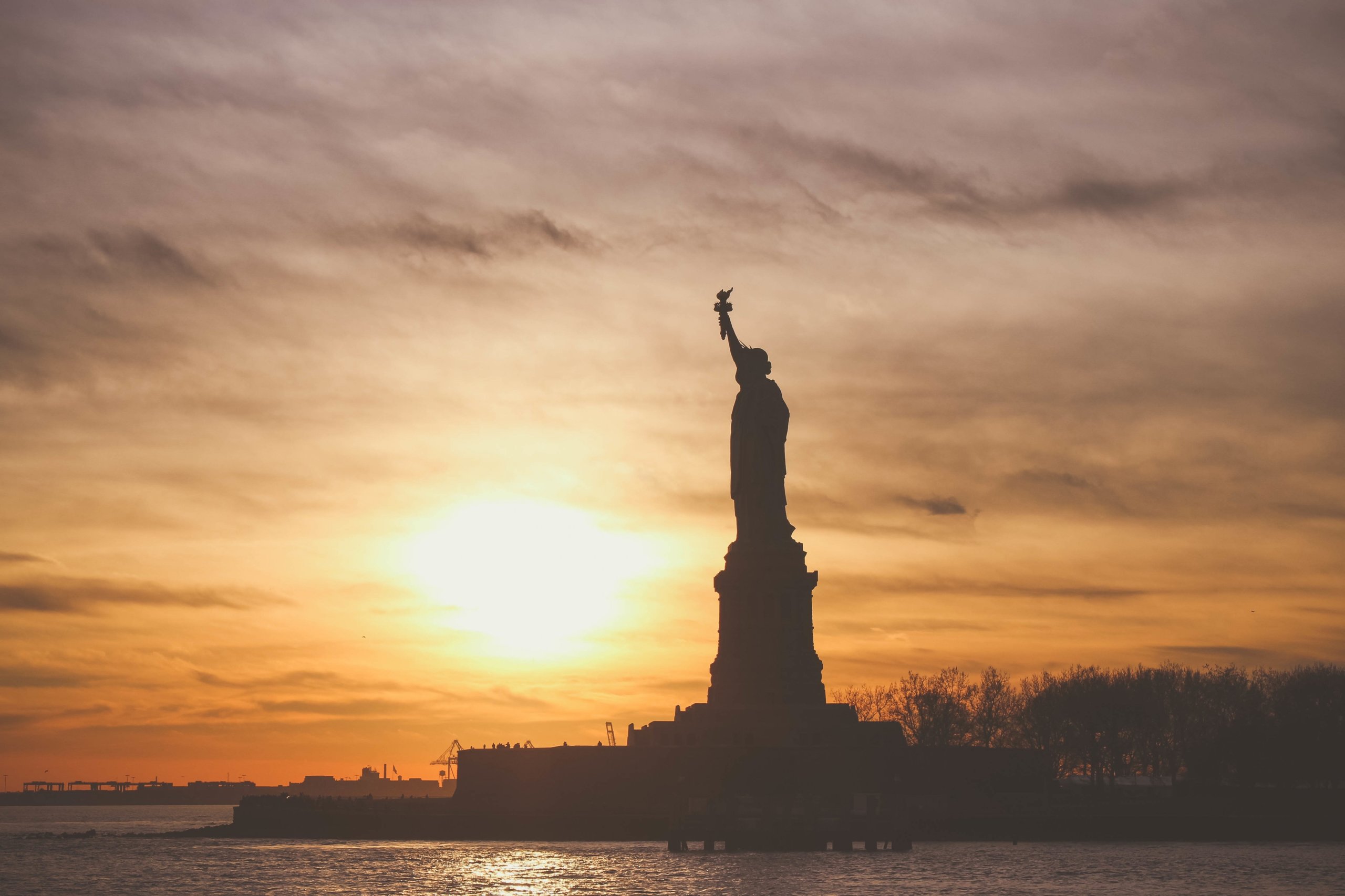 By Rich TurnerSeptember 1, 2020December 29th, 2021No Comments
In a day when financial freedom is less desired than a handout, it is mostly far-fetched to think of ourselves as entrepreneurs. Governments sell the ideas of discounts, handouts, and take-outs in order to legitimize the governments’ existence, and further solidify their very own futures. History repeats itself as governments continually progress towards ultimate control through any means possible. Typically, they will lure their citizens into subtle dependability by establishing perks and assistance which ultimately establish a need via dependence.
For example, as long as there is a carrot available for each individual, and it maintains its notable tangibility, and as long as you can discount it, hand it out, or take it from someone else to give to another, the immediate solution will always be the carrot. It is the most visible and ready solution available, but most of all, it’s typically advertised as “a free perk” or as “free assistance.” The famous Irish playwright and co-founder of the London School of Economics, George Bernard Shaw, said, “A government which robs Peter to pay Paul, can always count on the support of Paul.” Unfortunately, the true hidden cost of government intervention is always a slice of freedom—many times through taxes, contracts, and/or service.
The ideals behind government assistance stem from a pretentious concept: Free people cannot succeed or reach their full potential without government intervention. The concepts of government and success being related and/or directly proportional are purely absurd—aside from the government maintaining the freedom and material safety to allow success. Henry George, an early American political economist and strong critic of corrupt politicians, put it this way, “It is not the business of government to make men virtuous or religious, or to preserve the fool from the consequences of his own folly.
Government should be repressive no further than is necessary to secure liberty by protecting the equal rights of each from aggression on the part of others, and the moment governmental prohibitions extend beyond this line they are in danger of defeating the very ends they are intended to serve.” Ironically, while the government’s responsibility is to “secure liberty”, governments continually want more involvement and control which in turn limit both freedoms and ability to succeed. Tacitus put it this way, “The more corrupt the state, the more it legislates.”  Mark Twain took it a step further, “No man’s life, liberty, or property are safe while the legislature is in session.”
These big government (nanny state) ideals would reveal themselves as outlandish and fantastic with the proper perspective. Liberty is not obtained by government intervention. Liberty is secured by people who refuse to be ruled without a vote, or as it used to be said, “Taxation without representation.” The very concept that everyone wants something different can only be satiated by a free enterprise system which allows everyone to pursue their own ventures without outside intervention. The irony is that a free enterprise country must keep a government that acts against its own nature to grow—a government that discourages any socialistic ideals that would in turn feed it’s very own ego. This truth is counter-intuitive, hence the irony. President Ronald Reagan described the government this way: “The Government is like a baby’s alimentary canal, with a happy appetite at one end and no responsibility at the other.” The truth is: If the government is not kept in chains, its citizens will assume them.