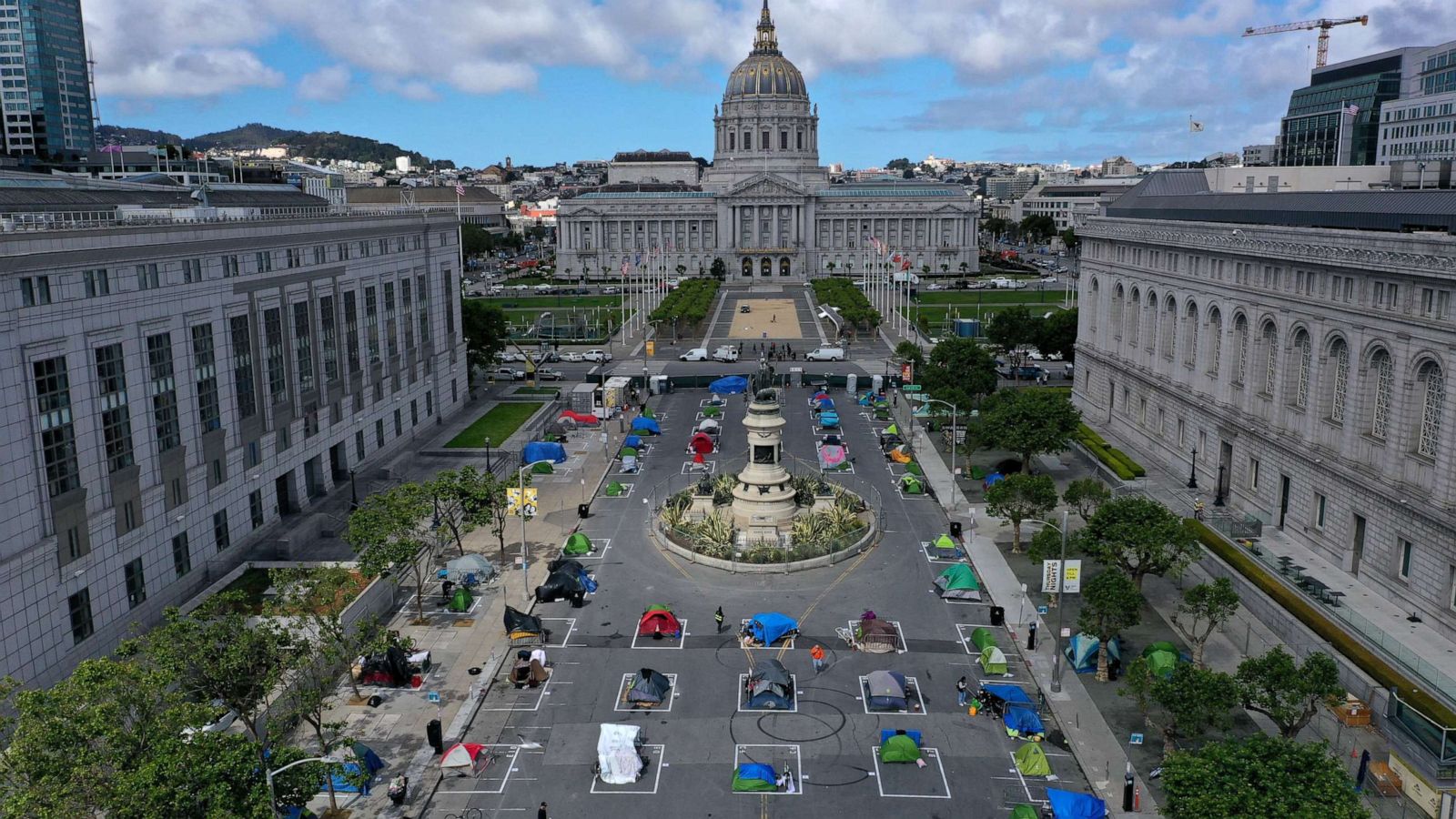 Special: Is Government the Solution to Poverty?

By Rich TurnerSeptember 14, 2020December 27th, 2021No Comments
There is much debate around the need to address poverty in the developed world. Some suggest a universal basic income would unlock human potential or reduce child poverty, while others suggest social protective systems and better-quality public services would better address poverty and inequality. However, poverty is absolute, continuous, and relative; therefore, by nature, it is an ever-existing comparison between the more favorable and the less. Attacking poverty with policy is akin to fighting darkness with a broken light or injustice without virtue.
In the state of nature, as understood by John Locke, Adam Smith, and many of our Nation’s founding fathers, societies rose and fell according to their relative virtue. One of the such commonly held virtues was that of labor and work ethic. In his Notes on the State of Virginia, Thomas Jefferson went as far as to say, ”Those who labor in the earth are the chosen people of God, if ever he had a chosen people, whose breasts he has made his peculiar deposit for substantial and genuine virtue.”
In the first book of his series, The Wealth of Nations, Adam Smith described the price as the quantifiable measure by which a free market determine value. He went a step further to signal that, at least in a theoretical sense, labor was the real measure of the exchangeable value of commodities.
With virtue resting in part within a sense of productivity, their view of a responsible society was an entire pendulum swing opposite of government dependence or centralization. When John Locke was asked to articulate the Glorious Revolution of 1688, he concluded that a government merely existed in a contractual relationship with the people, to serve the people by way of protecting life, liberty, and property.
These words influenced Thomas Jefferson as he penned similar words into the Declaration of Independence. There was no mention of charity or subsistence, no guarantees other than the freedom to succeed and to fail. In fact, there was quite the opposite as Thomas Jefferson clearly stated, “The policy of American government is to leave its citizens free, neither restraining them nor aiding them in their pursuits.”
Unfortunately, we have drifted so far from individual accountability and personal responsibility that an immediate solution is demanded of government and is incumbent upon all subservient citizens to accommodate. This rationale is mistaken on two fronts:
1.    Citizens are not subservient to its government, for it is government (in a free and democratic society) that must swear allegiance to serve and represent the people. Therefore, the weight of the solution falls on its citizens, not its government.
2.    Poverty is a moral problem. John Adams said, “Our Constitution was made only for a moral and religious people. It is wholly inadequate to the government of any other.” Instead of depending on government, perhaps we should look to contribute through our moral institutions such as churches, synagogues, and morally-bound charitable groups.