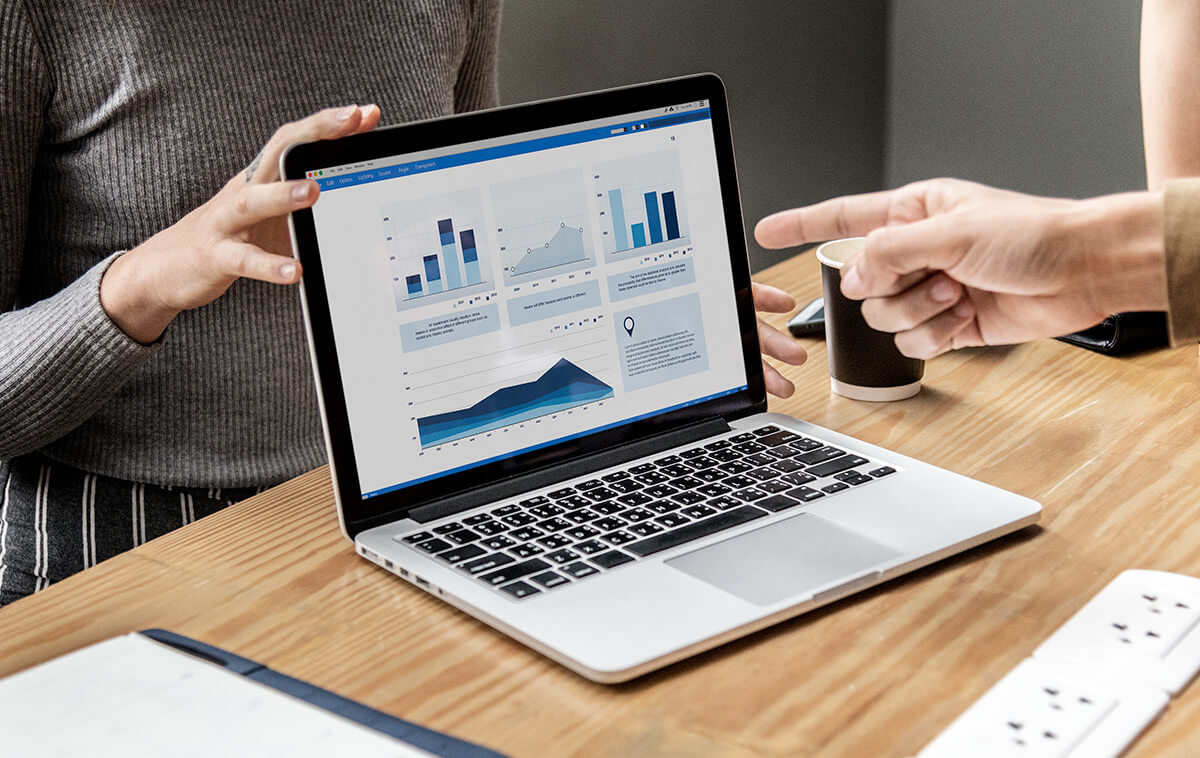 Facebook, Inc. (FB) joined FAANG members Netflix, Inc. (NFLX) and Amazon.com, Inc. (AMZN) at new highs on Wednesday after completing a three-month, 87-point round trip triggered by the coronavirus pandemic. Accumulation readings surged to new highs as well, highlighting the rekindling of investor interest in big tech stocks while adding fuel to hopes that the broader market bottomed out in March.

The social media giant gapped up above the January high at $224 on the fifth day of a rally underpinned by the introduction of Facebook Shops and Instagram Shop, two marketing services designed to help small businesses go online. The tech-heavy Nasdaq 100 index also looks set to challenge the first quarter high, carving another notch in a powerful recovery wave that has booked 40% upside since mid-March.

Dow component Apple Inc. (AAPL) is now trading just 10 points under the 2020 high, while Alphabet Inc. (GOOGL) is bringing up the rear in the FAANG quintet, stuck more than 7% under its February peak at $1,530. Alphabet stock is more vulnerable than its rivals to economic ups and downs due to the company’s reliance on advertising revenue. Even so, investors have been scooping up shares of Google’s parent company, lifting accumulation readings to new highs.

Facebook came public to great fanfare in May 2012, opening at $42.50 and topping out at $45 a few minutes later. The subsequent downturn posted an all-time low at $17.55 in September, giving way to an uptick that reached the prior high in September 2013. An immediate breakout attracted a large population of momentum buyers, lifting above $70 in the first quarter of 2014. Price action then eased into a rising channel, with institutional buyers taking control in a historic advance that finally ended at $219 in July 2018.

Privacy concerns then took control of the tape, triggering a 42-point sell gap and decline that broke the rising channel, relinquishing another 52 points before bottoming out at a two-year low in December. The bounce into 2019 reversed after entering the gap in July, yielding a steady pullback into October, followed by a rally that completed a 100% retracement into the 2018 high in January 2020. The subsequent breakout failed three weeks later, reinforcing resistance at $219.

Price action carved a lower high in February, followed by a vertical decline that shaved nearly 40% off the stock’s value into the March low at $137.10. The bounce into May unfolded at the same trajectory as the prior downtick, carving a V-shaped pattern that reached the January high on Tuesday, ahead of Wednesday’s high-volume breakout. The stock is adding to those gains in Thursday’s pre-market, despite a modest decline in major benchmarks.

The monthly stochastic oscillator crossed into a buy cycle near the panel’s midpoint a few weeks ago and has maintained that bullish signal, but whipsaws are still possible in coming weeks. In addition, straight-up price action since March has left behind few strong support levels, raising the odds for a correction that shakes out weak hands. In turn, investors can’t rule out a pullback that reaches the $190 to $200 price zone before attracting strong buying interest.

The on-balance volume (OBV) accumulation-distribution indicator posted a new high in July 2018 and rolled into a distribution phase that settled at a 16-month low in November. Subsequent accumulation reached resistance this week and broke out with price, setting the stage for an uptrend that could eventually reach $300. However, a sell-off to the narrowly aligned 50- and 200-day exponential moving averages (EMAs) near $190 could unfold at any time, especially if the broad market loses ground.