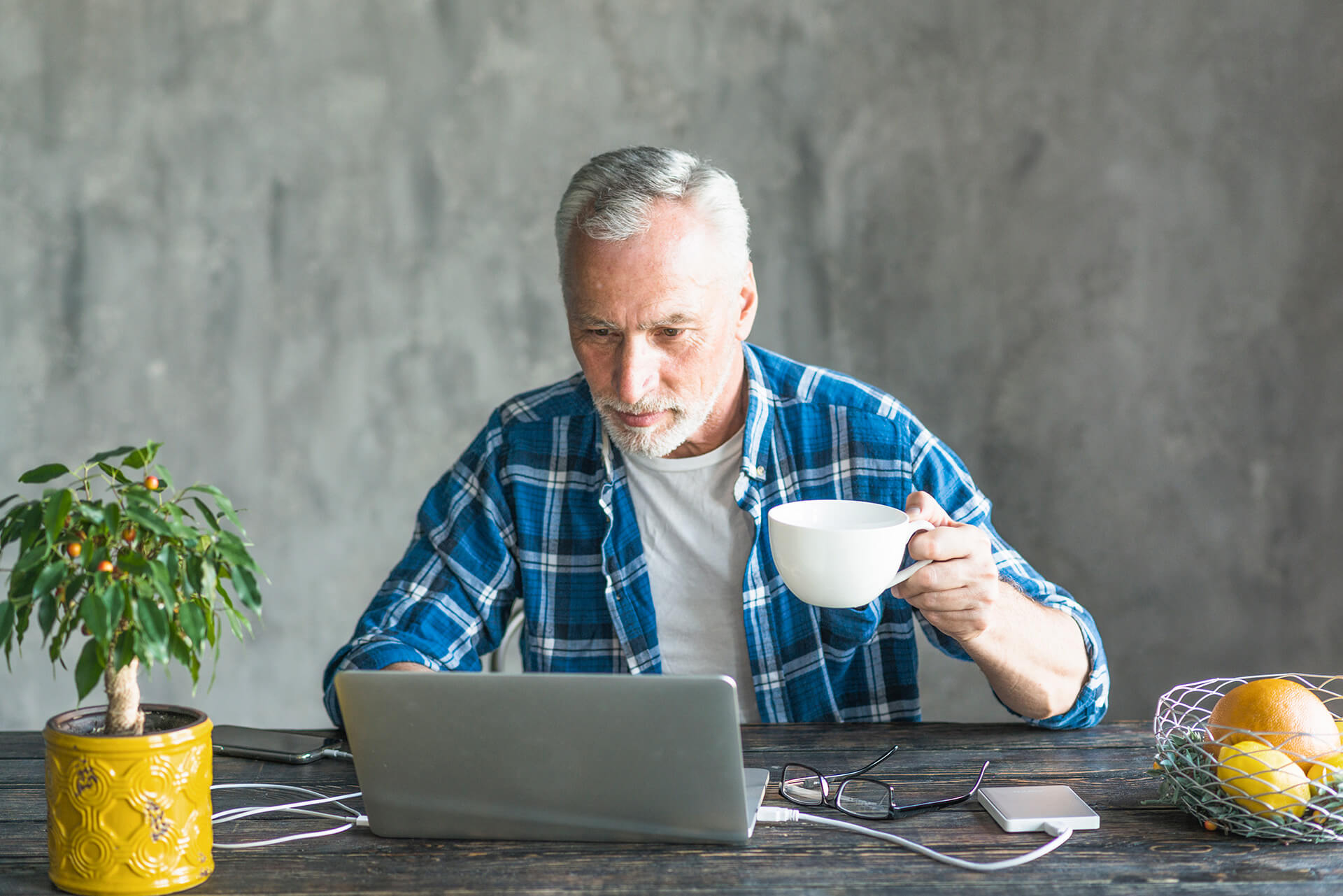 After nearing an 11-year bull run, coupled with the fasting corporate expansion in American history, we were due a disruption. The indicators were present since the summer of 2019—real estate demand was riding a rogue wave unseen since 2005-2007, the stock market was experiencing inflated IPO valuations for companies with nary a profit to show, mergers and acquisitions were overly fashionable, operational complexity was at an all-time high, and global instability looked to defy the market successes seen almost exclusively in the United States. A recession was coming.

According to the National Bureau of Economic Research, the U.S. officially entered a recession in February, marking the end of the 128-month expansion that was the longest in records reaching back to 1854. Did you catch that? We entered a recession just as COVID-19 came to America. So, which came first? The chicken or the egg? In this case, the market correction was overdue and needing only a trigger—enter stage right, COVID-19.

If you are still doubting the recession would have occurred absent the coronavirus, consider that the quarterly peak of economic expansion occurred in 2019Q4, and it was the monthly peak that occurred in February 2020. Simply put, at the turn of the year, the United States economy crested. Yet, in fear and perhaps even denial, many company executives are simply hanging onto hopes that the market will rebound. History suggests it will not—not for some time, and time is the enemy when capital expenditures are rapidly outpacing revenues.

What to do? The operation landscape has changed. Customer preferences are changing. Demand is shifting, and the virus has thrown a wrench into the way we have always done business!

The term “pivot” has become a buzzword referring to a significant business change of which the range could be mild to extreme. But I am not talking about a buzzword, I am referring to an action of refocusing the business towards near-term optimization and long-term sustainable growth. The pivot may not be an extreme one such as shifting to a new industry, customer segment, or shuttering business units…but it might be. It is important to remember that the pivot must begin with an effort towards simplification and a subsequent reduction in complexity. The pivot should also start from the innermost part of the organization—the operating model.
In a recent blog, 5 Steps to a Better Operating Model, I discussed five distinct steps towards reducing complexity while pivoting your operating model. Taking a hub and spoke analogy, we viewed the operating model as the hub and the enabling functions, such as inventory control, distribution, technology, and governance, as the spokes. In today’s rapidly changing environment, Turner 360 Consulting is helping businesses change their operating models to efficiently service evolving markets. Holding out for the good old days is a quick way to age our companies into a fertilizer of lessons learned for nimble and innovative companies. Ask Blockbuster, Polaroid, and Kodak.