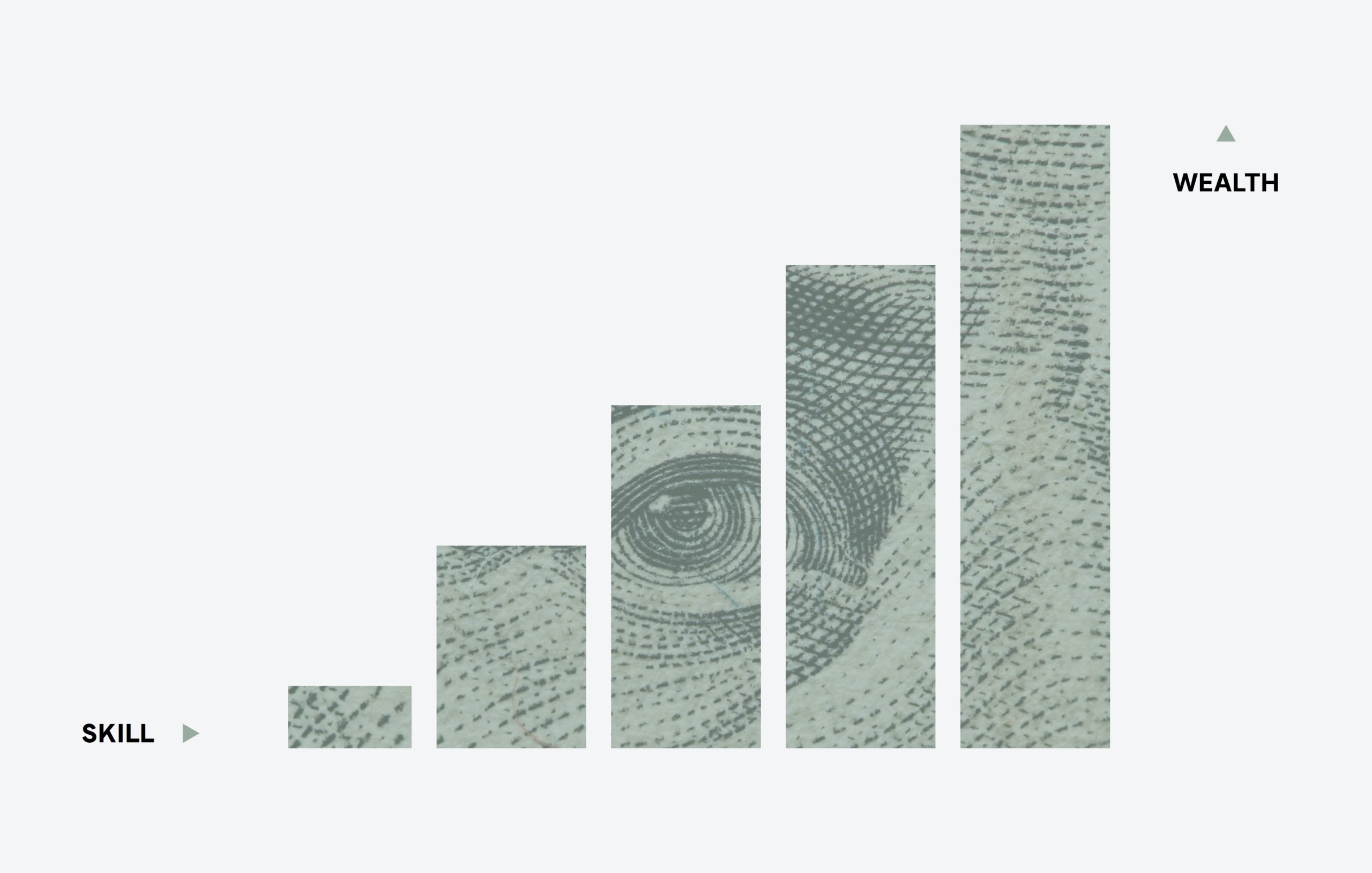 Are CEOs paid too much?

By Rich TurnerSeptember 29, 2020December 29th, 2021No Comments
This is a question that has generated a significant degree of resentment in recent years. Compensations vary, but a 2018 report suggests CEOs make salaries 287 times that of the average worker. Now, there is significant variation in these numbers, as stock options tend to occupy the vast majority of CEO compensations.
There appears to be a groundswell of support to redistribute top executive incentives in order to mitigate the existing wealth inequality. The inequality to be addressed varies between priorities, authors, and agendas, but one thing was sure, the pay gap is unfair, or so it is believed. In 2015, Harvard Business Review joined the resentful cry by creating a video that sloppily ended by saying, “Pretty much everyone in the world agrees that the pay gap should be smaller.”
For those who are not CEOs making salaries 287 times the average, it may seem logical or even compelling to correct such a gross inequality. The Economic Policy Institute even took a position stating, “Exorbitant CEO pay is a major contributor to rising inequality that we could safely do away with. CEOs are getting more because of their power to set pay, not because they are increasing productivity or possess specific, high-demand skills.”
To answer the original question, we must ask two follow-on questions:
1. Are workers worse off because of highly paid CEOs?
2. Are shareholders worse off?
In the same way that workers directly benefit from a successful, leading, globally competitive employer, shareholders are incentivized to procure top talent that is capable of making strategic leading decisions that singularly affect the health of the company. It is only prudent for a candidate of any level to know and market their value. Thus, incentive-based recruitment is purely logical from the C-suite level to the shop floor.
The objections to high CEO pay are generally arbitrary, and largely emotional. After all, what is fair? The arguments are subjective and provide little in the way of viable solutions. The most commonly touted antidote to pay inequality involves additional regulation. However, two additional questions evaluate the legitimacy of the objections.
1. Is the fairness of public company CEO compensation in the domain of the company and its board or external regulators?
2. Does this change for private companies?
A response to these questions is found in an article written by an American economist, Armen Alchian, where he emphasized the importance of property rights. He argued property rights were necessary for a capitalist economic system. While his opposition argued in terms of property rights versus human rights, Alchian responded, “The purported conflict between property rights and human rights is a mirage. Property rights are human rights.”
No different than an individual, a company acts out of its own collective best interest and should have the autonomy to do so for the eventual benefit of the broader public to whom it delivers its goods and services. For external regulators to arbitrarily determine “appropriate” compensation would diminish a company’s true potential in the same way that human potential is constrained by regulation. Setting a precedent favoring agenda over economic well-being, for either a company (private or public) or an individual, is neither prudent nor fair. A more useful employment of government would focus its efforts on deregulation so as to unleash restrained sectors and human potential.