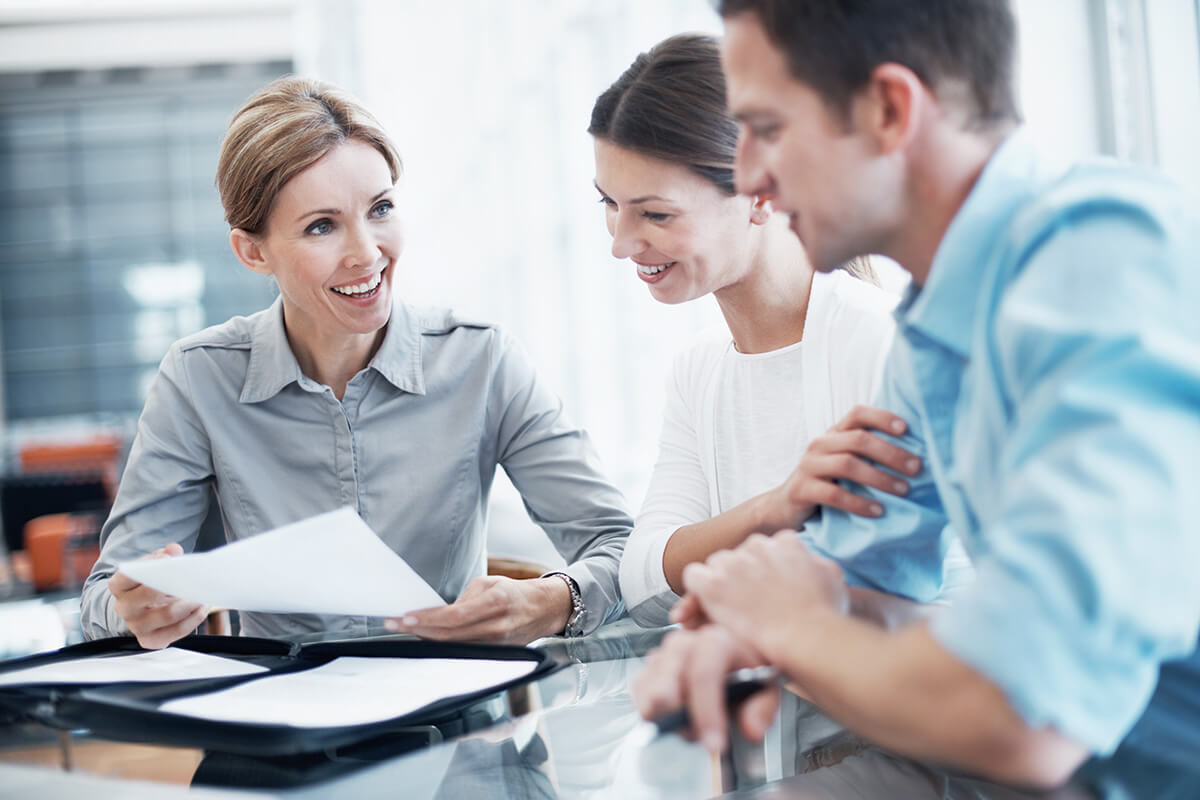 Richard Hackman, a pioneer in the field of organizational behavior began studying teams in the 1970s. With more than 40 years of research, he concluded that what matters most to collaboration are certain enabling conditions, three of which he identified, and one we added, which has been gaining recognition in recent years

Why are these so important? As the business environment changes, remote contribution is introducing new complications and enhancing existing challenges. A contributor in the United States might have a teammate in Shanghai and another in Delhi. The geographical variables such as train schedules, time zones, and weather, along with cultural challenges such as languages, punctuality, and social norms create increasingly complex work environments. As variability rises, the importance of normalization proportionally increases. At the heart of this understanding lies the importance of the four enabling conditions.

Compelling Direction
At the foundation of every successful team lies a common vision that energizes, orients, and engages its members. Teams are designed to tackle complex projects, whereas simple projects are best tackled by individual contributors. For this reason, team projects can generally be characterized by three components: clarity, challenge, and consequence. First, a clear direction will facilitate efficiency and morale by minimizing confusion and ambiguity. Secondly, A vision that involves stretching the team to actively engage the full complement of team strengths, creates a compelling challenge that drives unity of purpose. Finally, the consequential nature of a project brings about a sense of value, whether it is a positive change in society or adding value to the customer in a unique way. Although not exhaustive, these characteristics ensure the direction harnesses the team’s energy, motivation, and capabilities.

Strong Structure
Teams also need the right mix and number of members, optimally designed tasks and processes, and norms that discourage destructive behavior and promote positive dynamics. While technically skilled members enhance the collective capabilities of the team, their social backgrounds can also serve a contributing role to the functionality of the team. Diversity in knowledge, views, and perspectives can serve as a hedge against group think and confirmation bias, while contributing unique levels of creativity.

In a Harvard Business Study, Teaming at Disney Animation, Disney Animation staff found that the ideal number of team members ranged between two and six. Jonathan Giebel, Director of Systems at Walt Disney, described the value of a smaller number of meeting participants:

We noticed in the jump from six to seven participants the quality of the discussions dropped dramatically and often people would go silent. We saw that happen over and over and came up with the idea not to have more than six people in the room when we were having a working meeting.

Supportive Context
A supportive environment is another enabling contributor that enhances team effectiveness. Examples include a reward system which reinforces good performance, an information system that provides access to the data and information needed to perform the work, and an education system offering training and opening doors for professional improvement and promotion. These are just a few examples of systems that companies can leverage to show a concerted interest in the success of their employees.

Growth Mindset
Skilled, driven, competitive, and diverse groups are already prone to innate challenges, but adding in a more recent ingredient of remoteness, and now you have a team especially vulnerable to the “us versus them” mentality. In the past, teams typically consisted of fairly homogeneous members who interacted face-to-face and shared similar environments, experiences, and mentalities. Increasingly, teams are now made up of individuals with wildly diverse backgrounds and cultures who approach projects and challenges within a framework unconsciously built from their own experience. For this reason, common goals should be understood, and outcomes pursued under the same influence of a growth mindset.

A shared growth mindset is the most influential enabling condition for a team. Mindset bridges the divide between wanting to be better and becoming better. It only comes from a desire that is cultivated daily. Why is this? Physiologically, our neural networks work in habitual ways. If we want to change our mindset, we must train our minds to process things differently. The key takeaway here is change. Change is never easy. It takes a lot of time, tremendous amounts of energy, and, of course, desire.

A growth mindset must be present in each of the team members, individually, before it can be attributed to the team as a collective unit. In his book, The Ultra Mindset, Travis Macy describes the distinguishing characteristics of these two mindsets. He attributes the growth mindset, which involves a constant effort to improve, to be the key ingredient to success.

Many of us fall into a “fixed mindset” (the opposite of the growth mindset) in one or more areas of life. In a fixed mindset, we constantly judge ourselves, compare ourselves to others, and see any challenge as a test of our fixed—or unchanging—abilities, intelligence, capability, speed, strength, skill, and so on.

The growth mindset, on the other hand, recognizes that none of these functions are set in stone, and we can always get better. A given challenge or test—be it a 5K road race or an Ironman triathlon, the ACT or the MCATs, a job interview or parenthood—is no longer a determination of how “good” or “smart” or “talented” we are (and, according to the fixed mindset, always will be). It is merely a snapshot of how well we perform in a given task at a given time. In other words, just because you didn’t finish the triathlon the first time, just because you didn’t ace the test or get the job, doesn’t mean that you won’t perform well in the next challenge, or can’t get better through hard work and improving relative weaknesses.

Are you up for a personal challenge?
Give yourself 30 days in which you expect the best out of everything: the best parking place, the best customer service, the best quality in a product, and the best attitude from people. You may be surprised at what you find when you give your very best in every situation.